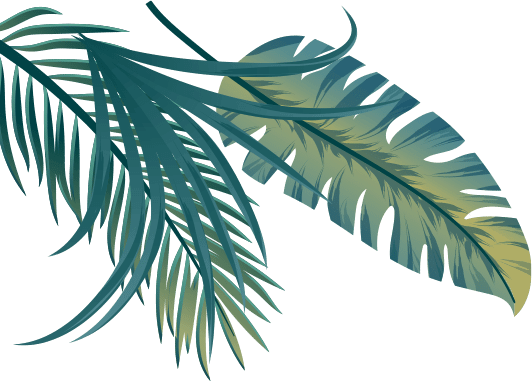 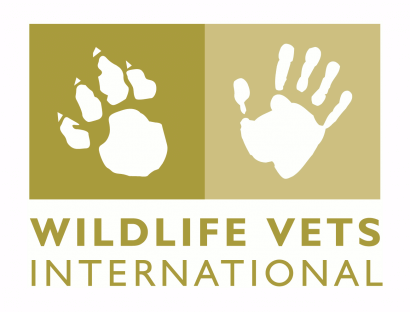 CRAM – Foundation for the Rehabilitation and Conservation of Marine Animals

For the 2019 AZEVN Conference at Applewood Hall, near Banham Zoo on Saturday 1st & Sunday 2nd June 2019, the AZEVN continued our support of Wildlife Vets International (WVI).

For the second year running, the AZEVN gave our members the opportunity to vote for the WVI Project that they would like any raised funds to be donated towards and after a close vote in January 2019, the winner was CRAM – Foundation for the Rehabilitation and Conservation of Marine Animals, based in Barcelona – Spain.

Why not have a read below on exactly how our funds raised in 2019 will help this fantastic project?

CRAM Foundation – Saving Turtles, Whales and Dolphins in the Mediterranean
“The CRAM Foundation is a non-profit organisation, dedicated to the rehabilitation and conservation of the marine environment and its threatened species”.

OBJECTIVES
1.  Developing the knowledge of the pathologies and the clinic's attention on the threatened marine species using painless and non-invasive techniques, respecting the individuals and with the objective of reintroducing them to their natural environment in the shortest period of time.

2.  Promoting investigation projects like species reproduction programs or habitat conservation with the collaboration of other institutions.

3.  Establishing international cooperation programs with countries that don’t have enough available resources and provide means and knowledge that help them in the recuperation of their biodiversity and generating, through different communication tools, awareness and education destined to all social spheres with the aim of favouring the marine environment conservation.

Find Out more about this project 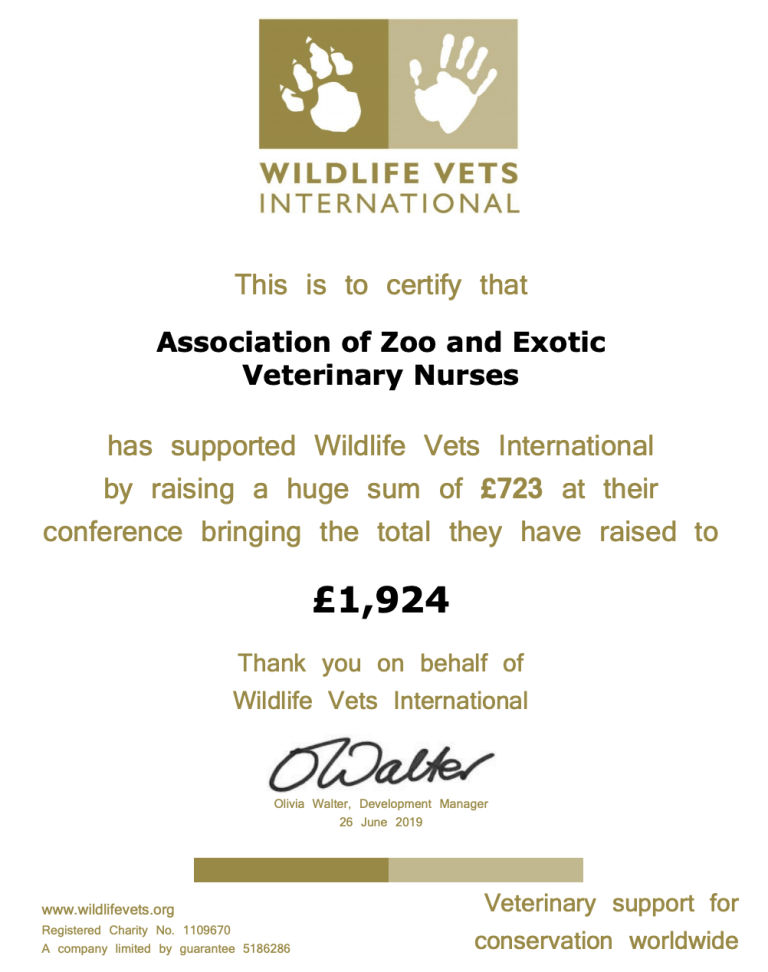 Since 2013, the AZEVN has raised a fantastic total of £1201 for WVI and thank you to all of our AZEVN Members who have helped us in this brilliant cause.

How will our AZEVN Funds help?

Turtles, whales and dolphins were a common site off the Catalan coast, and around Barcelona’s port, just a few decades ago. However, like the rest of the Mediterranean, these days, most large marine animals are under threat with numbers dwindling at an alarming rate thanks to fishing practices, over-development, and pollution.

Each year, more than 20,000 marine turtles are accidentally hooked by the long lines of commercial fishing boats or caught in nets. If the hooks remain lodged in the animal, as is often the case, it can cause a horrible, slow and painful death. Turtles caught in nets that appear alive and active, are often released by well-meaning fishermen, but may subsequently die from decompression sickness, (the bends), having been brought to the surface too quickly in the nets.

CRAM has developed strong connections with the local community, to such an extent that they are the first port of call when an injured marine animal, like a turtle, is spotted, washed to shore or brought in by a fisherman.

Tania one of the WVI vets is based in Spain and with the support of WVI is able to provide expert treatment and train staff at CRAM to deal with some of the sick and injured animals that wash up, or are rescued, in and around the Catalan coast.

Not a Member?
Find out more about our AZEVN Memberships here